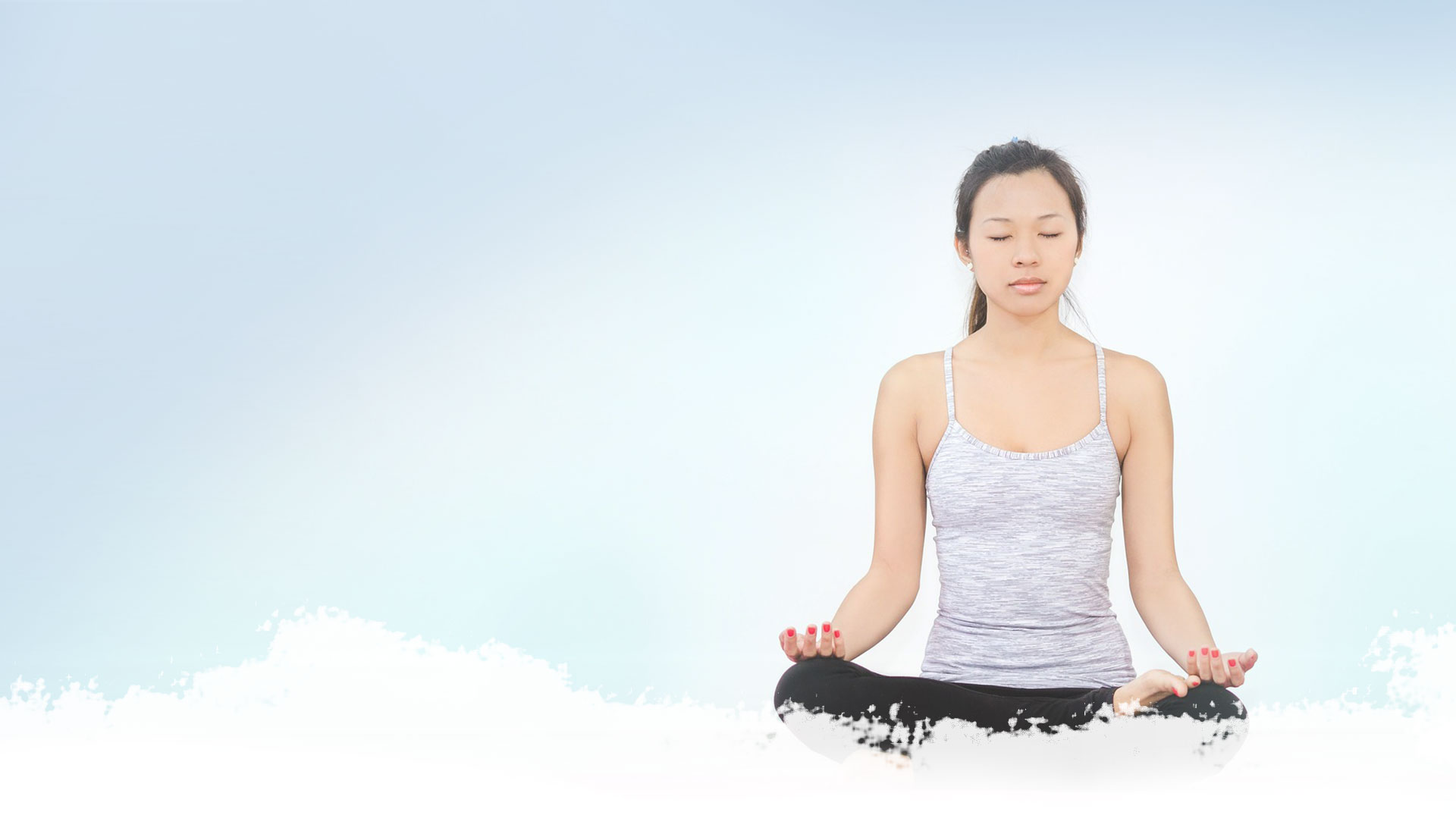 It would be cheaper than a normal car. I would say don’t buy it, if you want peace of mind.

If you are a common man and don’t want any kind of trouble and don’t have any experience of courts Don’t buy it.

In simple words, A car that has been involved in criminal activity or have been illegal like non-custom in the past.

Can I buy Superdari car?

Yes, you can buy it if it is free from trial and the court has given superdari. But you need to be careful while buying these kinds of cars. I would say you should hire a lawyer to check the documents. I would say if it is involved in a noncustom type problem and after a court trial, you are given superdari then you can buy it, But still, you will not get full peace of mind if you are a common man.

I was trying to buy a Vitz 2007 model car, It was available on OLX, It was not mentioned in the description. However, there were a few other ads in which the description was mentioned. I asked the different types of questions I thought that there is a little problem with the engine that’s why he is selling his car at a very cheap rate and I was also short of budget.

At last, the car owner who was also using this car for three years on stam paper. Car was not in his name, He want to go abroad. In other words, nobody can convert it to its name unless govt gives an amnesty scheme to let you register your noncustom cars. However, it has a smart card and all stam papers.

In nutshell, if you are going to buy it then you can use it but when you would like to sell it then it would be a problem. Very few people try to buy it.

Mehran, Khayber, Charade, FX If you are looking for a good car in 3 lac budget then these 4 cars are your choices. Khyber, Mehran, Charade and FX car. I don’t like Mehran and FX cars. There are a few reasons, FX shape is not good for me. Maybe you like it. I traveled a…

Prince Pearl Model 2020 Prince pearl is my second car. I have used this car for one year and used it in all conditions. Over all Its nice but not as good as compared to Japanese cars. However I have used Toyota Vitz , Suzuki Khyber and Prince Pearl. All cars are good if you…